After posting on Virtuous Culture where I introduced its primary drivers of Trust, Community, and Meaning, I googled the definition of Community.

This is what I got. I resonated with definition #2 – a feeling of fellowship with others, as a result of sharing common attitudes, interests, and goals.

In his article What does “community” even mean? A definition attempt & conversation starter, Fabian proposed the following:

And shares (I highlighted points of interest):

He also suggests that a group of people that care about the same goal does not qualify as a community. That Communities optimize for something else: the relationship and trust among themselves.

Where Relationships organically form (read Fabian’s article The magic of communities: scaling trust through the Community Proxy Effect) bounded and propelled by a common sense of Meaning, that inspires. That directs and fuels collective purpose, innovation, and accomplishment of the Community. That drives and optimizes Value, continuously.

I also came across a story that truly illustrates this point and the power of Meaning infusing Community.

The Question Steve asked - Who is Apple?

The response? “What we’re about is not making boxes for people to get their jobs done—although we do that well. But Apple is about something more than that. Apple’s core value is that we believe people with passion can change the world for the better. Those people who are crazy enough to think they can change the world are the ones who actually do.”

This is Ennoblement that Chris McGoff wrote about in his book, The Primes.

This is what Steve Stanton wrote about in his book, Smartwork, “Inspire them with Purpose” as a first step from Taylor to Tomorrow.

This is what Sigal Barsade describes as core tenets of an emotional culture in contrast to a dominantly cognitive (rational) one, where most organizations are dominantly stuck. They need to understand that Humans are emotional beings first, and rational second (thank you Daniel Kahneman, author of Thinking, Fast and Slow).

That a Virtuous Culture is dominantly an emotional one, and rational second, built on the elements of Trust, Community, and Meaning. Where Relationships organically form fueling innovation and execution that optimizes Value to all stakeholders in the Community.

Trust, Community, Meaning. It's a simple formula, but alas a significant departure from dominant organizational behavior based in Industrial Age thinking. The secret to thriving in the New Age is creating a culture where People thrive, individually and collectively.

Those that act will win. And in the immortal words of Douglas MacArthur, those that don't will simply "fade away". 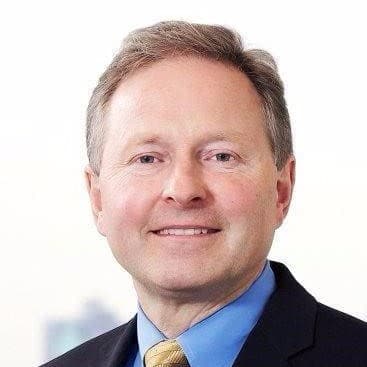 Caring Leaders Exhibit these 5 Behaviors
Seeding, Nurturing, and Sustaining Vibrant Program Cultures
How to Create a Culture that Outcompetes and Outperforms 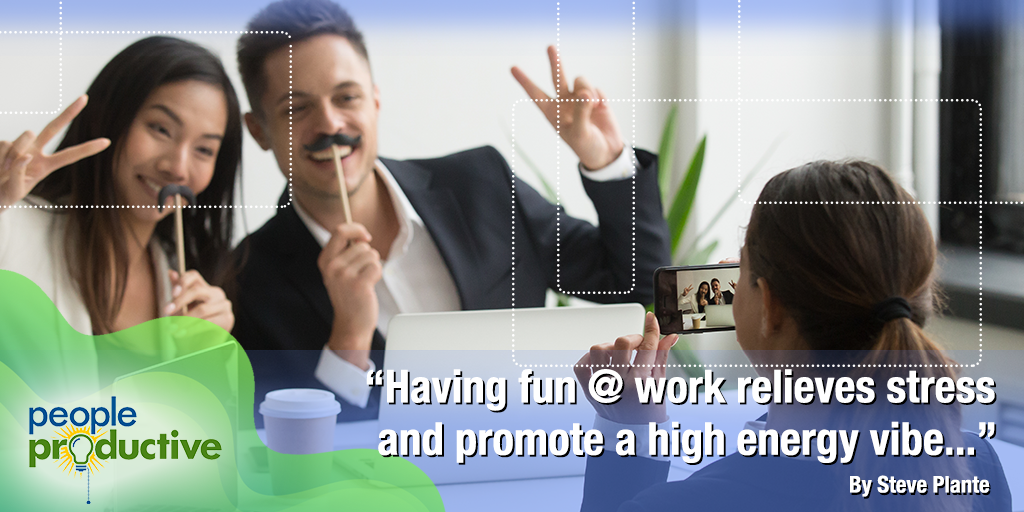 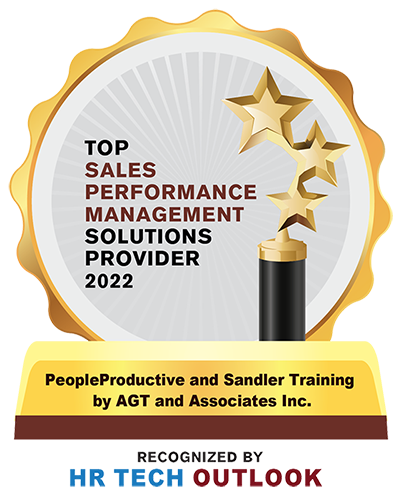