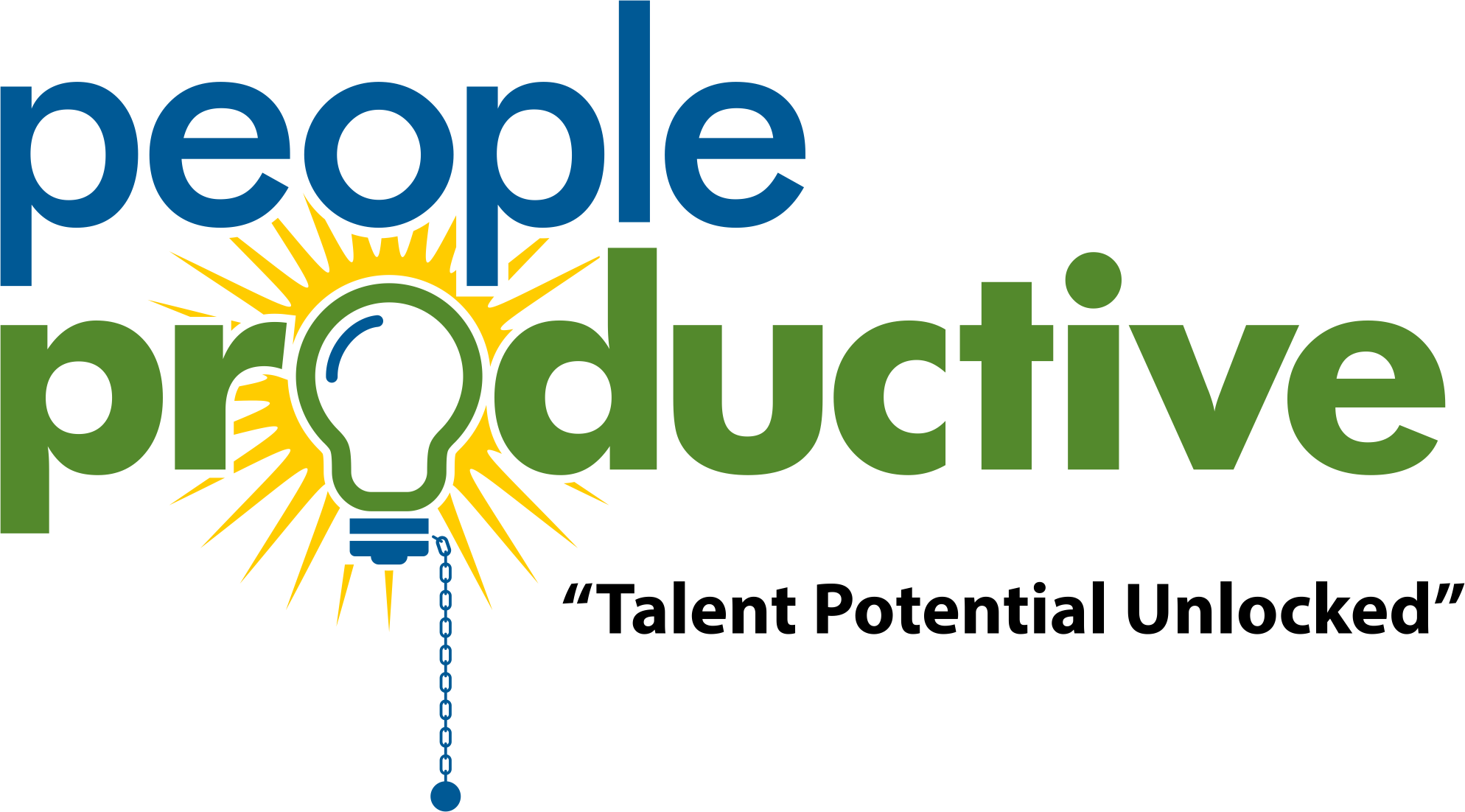 Death of the Corporate Sociopath

The Digital Era Unmasks the Predators! Why these Productivity Killers will die with their Companies.

Research has proven that the most productive companies get 30% more productivity out of their people, day after day. This cumulative differential eventually crushes the competition. If you have sociopathic leaders thriving in your organization, then these companies are actually twice as productive as yours. Your sociopaths are your death warrant.

Sociopaths exist in all walks of life, and should not be confused with the psychopathic killers seen on true crime shows, even though they too are predators. At the most basic level, they are individuals devoid of empathy and compassion, prone to antisocial behaviors, and desperately in need of control. Many people have worked with them, or under them, in corporations.

They are unable to feel or see the needs of others; they are very good at manipulating people, especially those above them, to achieve selfish goals; they are capable of both kissing up, and kicking down; they can lie without a wince; they are capable of turning their charm on and off to get what they want; they are confrontational, and use bullying tactics to control those around them; collaboration and sharing are completely foreign to them; they are socially corrosive, even destructive; most importantly, workers understand exactly who they are, as their self-serving behavior generates a constant stream of human interest stories carried in whispers across the organization. Their bullying tactics are most forcefully directed at those subordinate to them, with dire consequences to the productivity of knowledge workers who must be mentally and emotionally engaged in their work to produce anything. Ultimately, their predatory behavior causes repeated failure so they move from job to job.

If a sociopathic executive entered the data center and turned off the main power switch, they would be fired for cause immediately. People would be shocked and angry at such damaging and thoughtless behavior. Everyone gets it. Corporate professionals intimately grasp how harmful it would be to do this: Web sites go dark, processing stops and business grinds to a halt. Technology is, after all, half the brain and nervous system of most companies.

Yet, sociopathic leaders do something similar every day: They shut down the human infrastructure. As a turnaround transformation specialist, I have witnessed their aftermath many times. For you see, not unlike a data center, the human infrastructure is prewired with sensors. From neuroscience we know that every individual has a threat sensor, a feature of the limbic system (emotional brain) called the amygdala. This is a product of our evolution, during which humans became experts at detecting predatory threats in order to stay alive.

Today, in a business setting, the dangers aren’t physical, but rather those that threaten one’s job, emotional safety or esteem. There are minor threats, like hidden agendas; and then there are sociopathic ones, like ostracism, blame, public embarrassment, bullying, humiliation, and betrayal. These are especially menacing when initiated by a superior who has direct control over your work survival. As the amygdala responds, it cuts off neural circuitry to the neocortex - the thinking brain where knowledge work takes place – in order to fully focus on the threat. The mind prepares the body for flight, so the worker’s pulse increases, muscles tighten, microscopic perspiration starts to form, their heart rate increases, and their mental focus shifts to the person threatening them. Protective behaviors take over, reallocating energy from productive activities to defensive ones. They are now in a totally unproductive state of mind, offline, shut down, and focused on their own survival rather than work.

These effects can be very long lasting, as neurotransmitters in the bloodstream take time to dissipate. Furthermore, the mere presence of the predator (the manager) is all that is needed to reactivate this sequence. This is called fear conditioning, a phenomenon researched in detail by Joseph LeDoux; simply passing the corporate sociopath in the hallway will reignite it. Fear conditioning is highly damaging in a corporate setting, because the sociopathic leader comes into contact with subordinate victims every day. The daily, on-going destruction of productive capacity is real and does not end until the sociopath (the predator) is removed.

Unfortunately, the highly destructive cognitive and emotional impacts of antisocial behavior manifest themselves inside the body, almost invisible to traditional executives who build cultures where workers are used as interchangeable parts, mere human resources. Most leaders are not trained to intentionally create an emotionally productive environment, nor are they socially tuned in to the workplace. We have tools to manage and monitor everything, except the people. Consequently, corporate sociopaths can disengage large portions of the human infrastructure and remain undetected. And, why shouldn’t they? If one of the “machines” is not working, they just get another one – it is obviously defective, especially if the machine politely questions the sociopath’s behavior. Paradoxically, although these sociopaths are highly damaging to the workforce, they are often highly valued by executive management because they are masters of self-promotion. This leaves the good folks wondering how they not only survive, but often prosper.

The antisocial behavior used by corporate sociopaths is particularly destructive for large projects, programs and initiatives that are the collective product of many minds and emotions. Just the type of initiative required to digitally transform an enterprise. These initiatives often require hundreds of hyper-specialized workers to co-create the solution. To be successful, these coworkers must form a collaborative social system powered by emotional energy, deep institutional knowledge, meaningful relationships, creativity, and trust-based collaboration. Large social structures like these cannot form in antisocial environments because protective behaviors crowd out the helping behaviors that normally fuse workers into a tight and highly collaborative team. This is analogous to shutting down the network, it just happens to be a human social one.

Unfortunately, I encountered many corporate sociopaths over the years, and found that unproductive, antisocial behaviors are widespread, and tolerated. The sociopath is an extreme case, but a totally uncaring environment is not. Traditional corporations still focus most of their energy on processes and technology, although the digital era has finally woken them up to the human side of business. When companies focus exclusively on the former, they are using their left-brain to transform the enterprise, leaving the innovative capacity of their workforce untapped, at just the moment it is needed to reinvent themselves (see Whole Brained Change if you would like to know more).

As a turnaround specialist, I witnessed the aftermath of toxic leaders, and their socially corrosive leadership practices, ultimately coming to understand just how damaging uncaring, antisocial behavior is to knowledge worker productivity. The neuroscientific, psychological, and industrial/organizational research clearly shows that caring about others is highly productive, and antisocial behavior is highly destructive.

So, remember, the “human infrastructure” can be shut down. Corporate sociopaths, and antisocial behavior, need to be seen for what they are: Highly damaging to the productive and innovative capacity of any organization. They destroy an organization’s return on human capital. Chief executives must finally understand that if their knowledge workers are not flourishing, then their company won’t either. Is it any wonder, then, that the companies leading the digital business era are continuously hiring, nurturing and growing the best talent? They understand that their knowledge workers are assets, not expenses, and they create environments where they can excel.

What outdated leadership practices are holding your company back? If you do not know how to methodically get the best out of your people, you are going to lose. It is just a matter of time.

This article was written by Frank Wander, a former turnaround CIO, and founder of PeopleProductive, a company that helps leaders become experts at getting the best out of their people. His book, Transforming IT Culture, How to Use Social Intelligence, Human Factors and Collaboration to Create an IT Department that Outperforms, provides deep, practical and usable insight into the human side of business transformation.

Can I Trust You?
Listening to the Voice of the People
The Power of Meaning 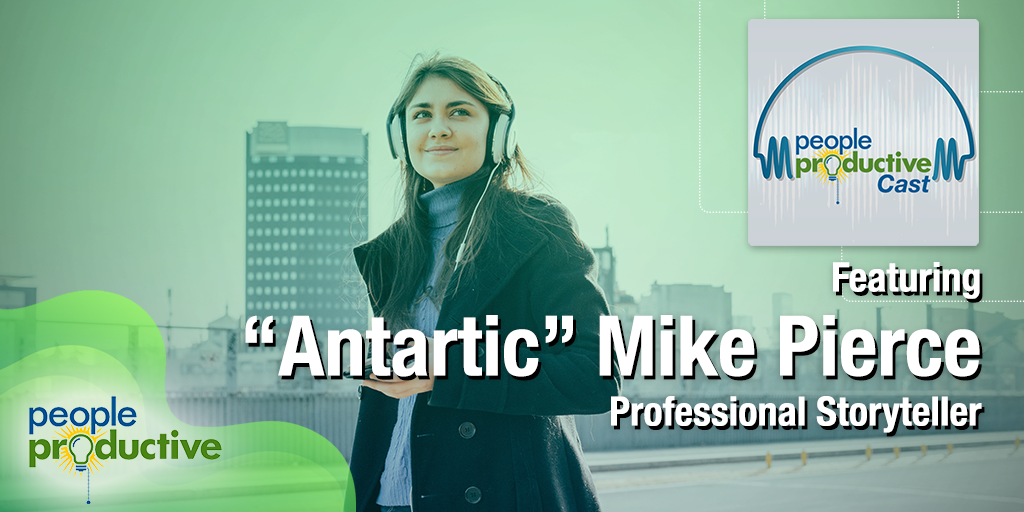 We can be awesome together!